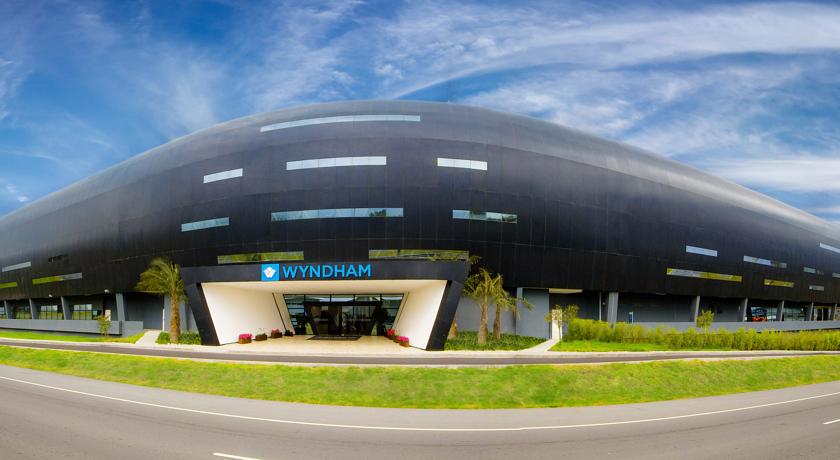 Leave a Reply to Krys and Steve Cancel Reply