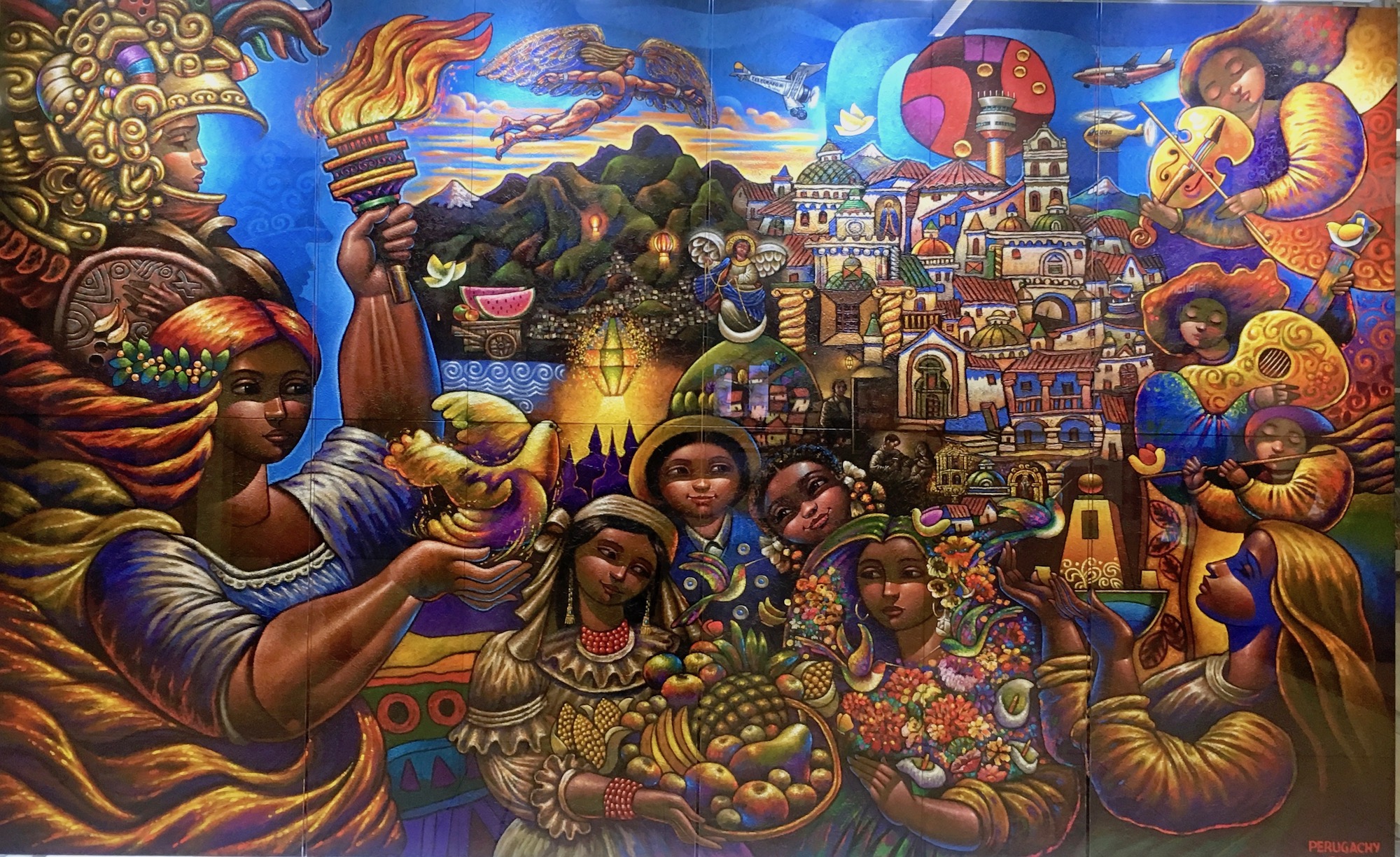 My dental work is DONE!!  So is Gary’s.  Our Spanish lessons are DONE!!  Finito!  The dental work seems to be totally successful.  Our teeth are now in relatively great shape, and our responsibilities are completed.  We are free to spend our last few days doing whatever we like.   This is our Ecuador journey so far.

We exercised our new dental work on some freshly baked cinnamon rolls and chocolate bread.  Eating bread from the local bakers (panaderías) doesn’t seem to bother my digestion, here. Something is apparently different in the way the wheat is processed, or grown, or something along those lines.

END_OF_DOCUMENT_TOKEN_TO_BE_REPLACED 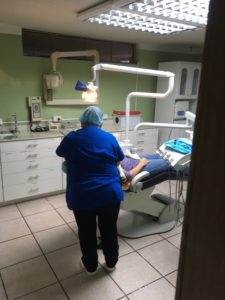